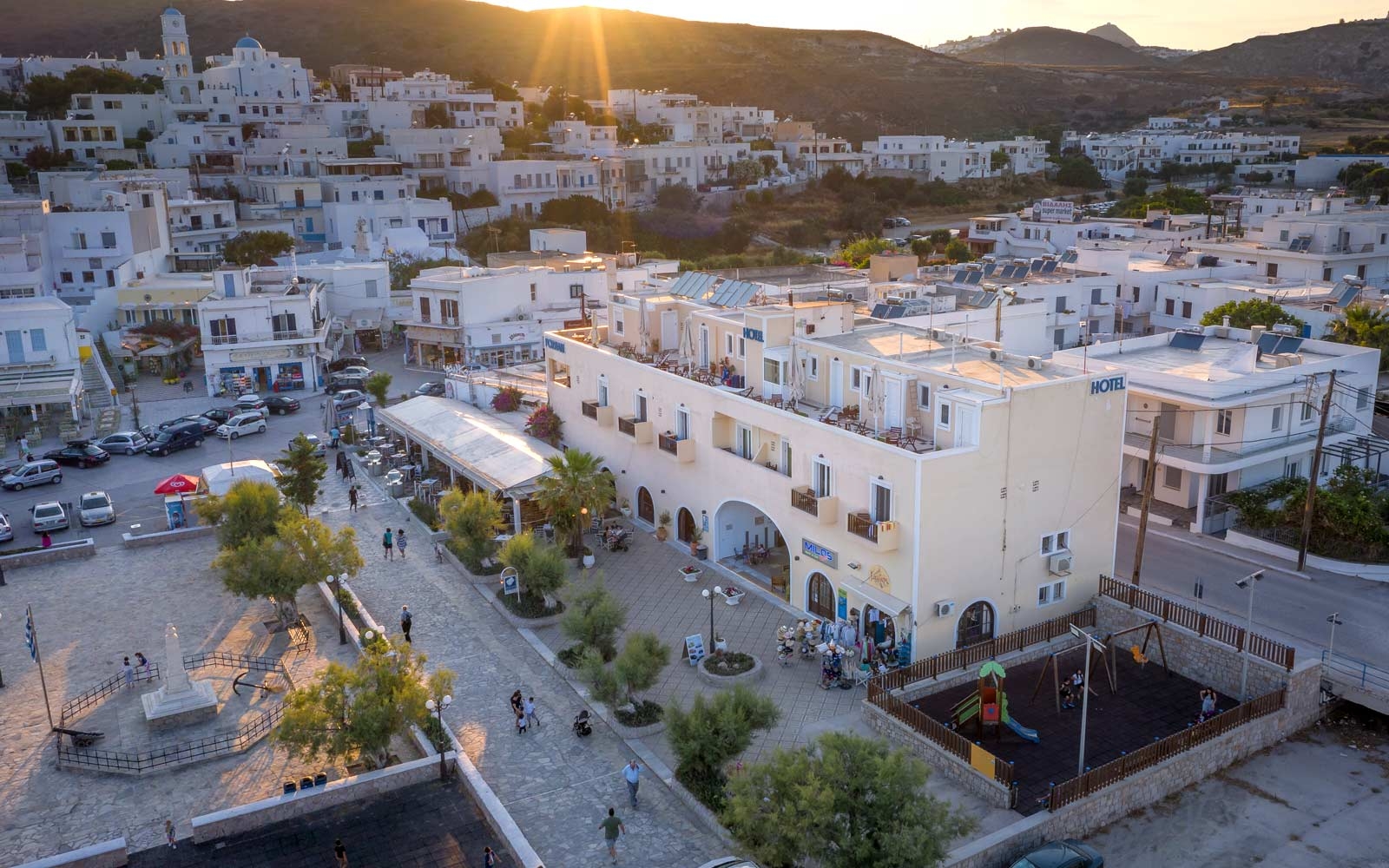 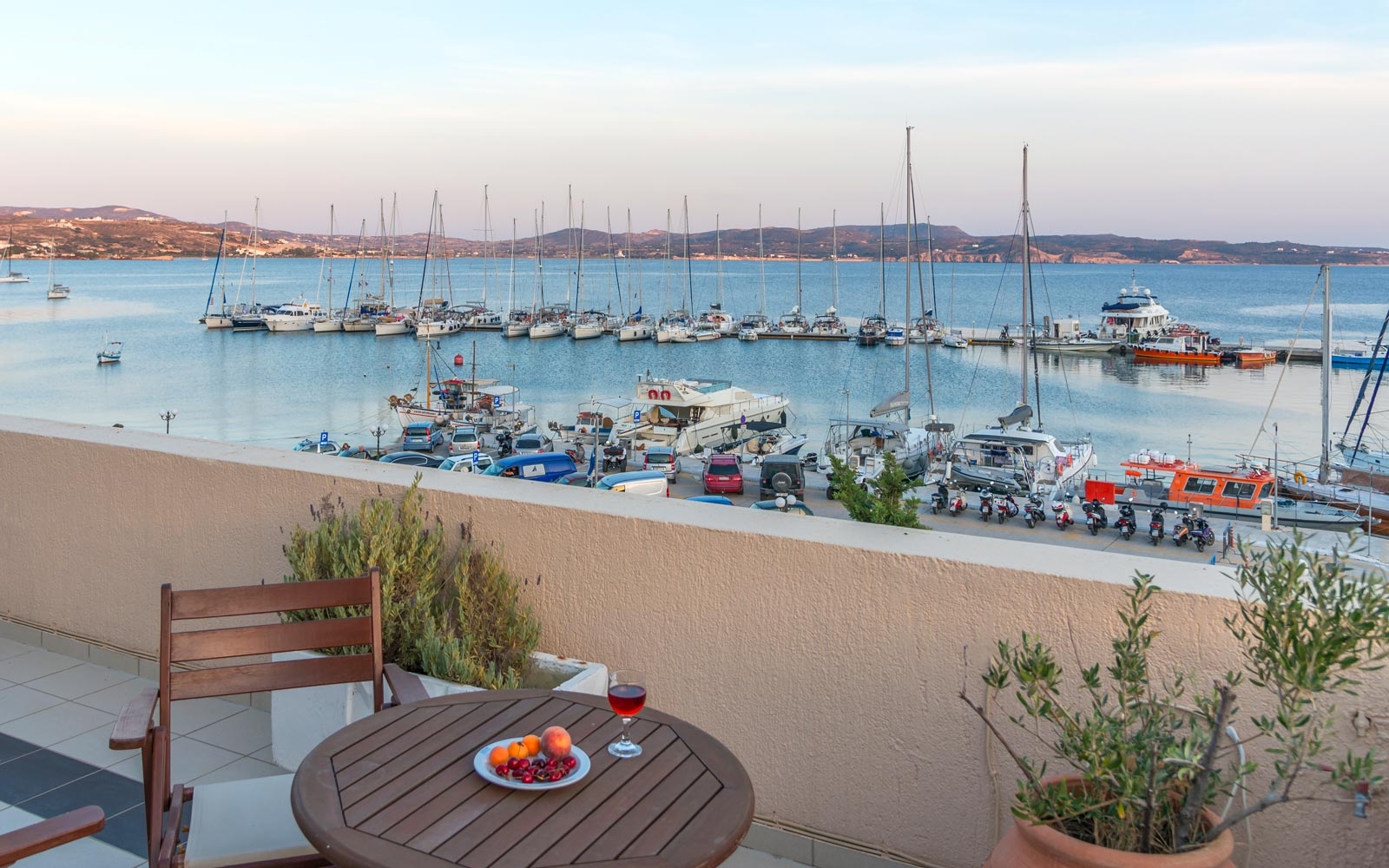 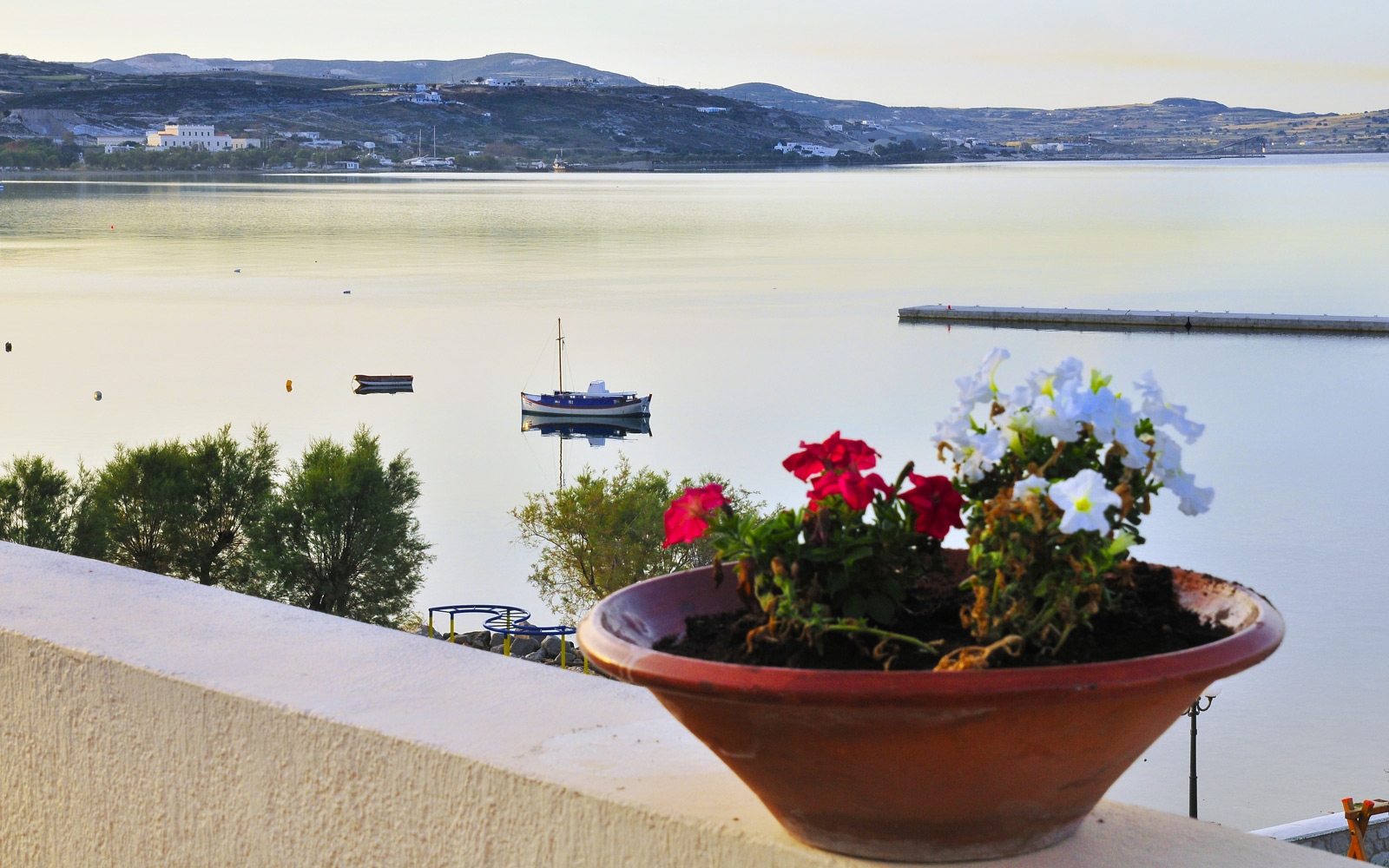 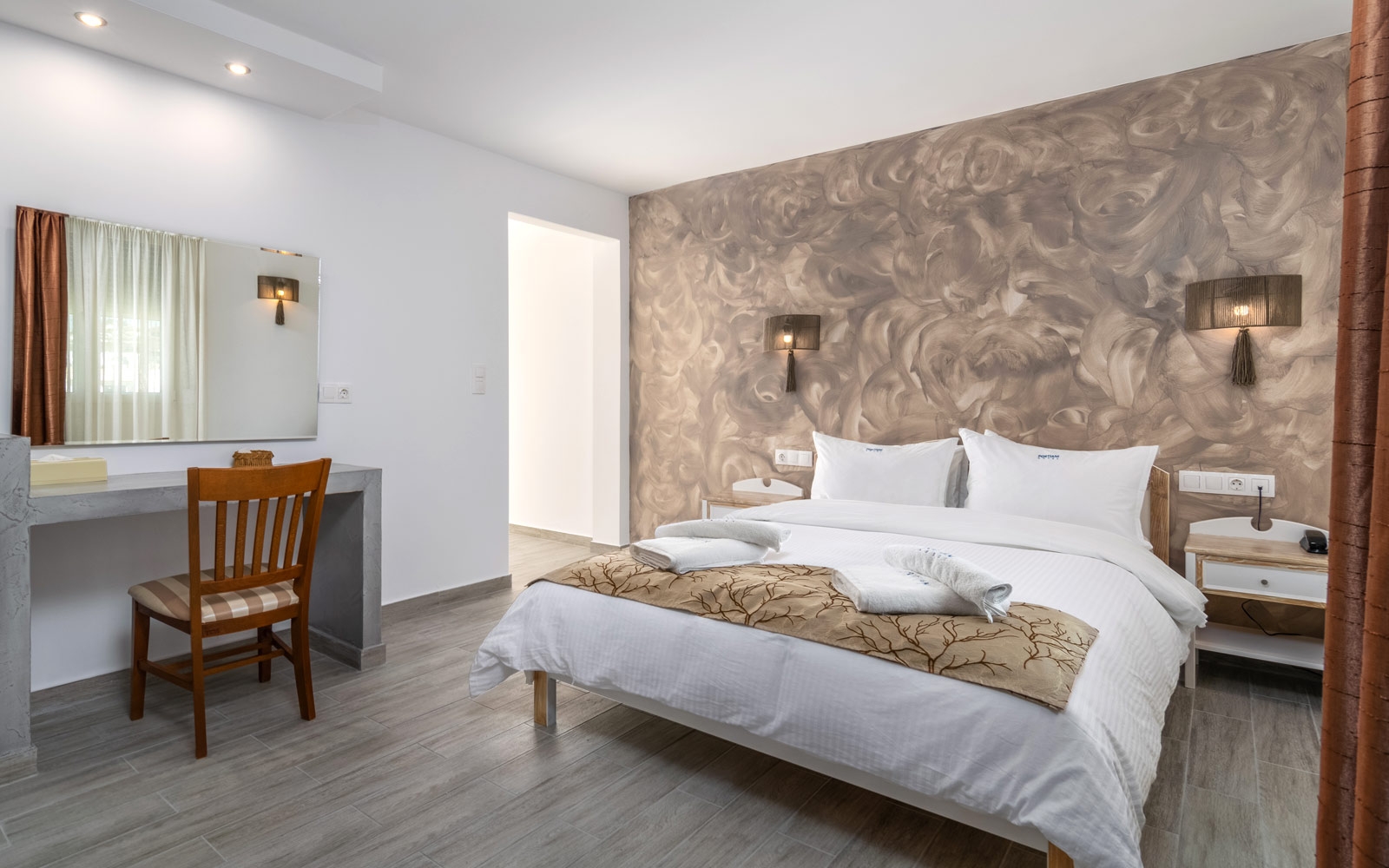 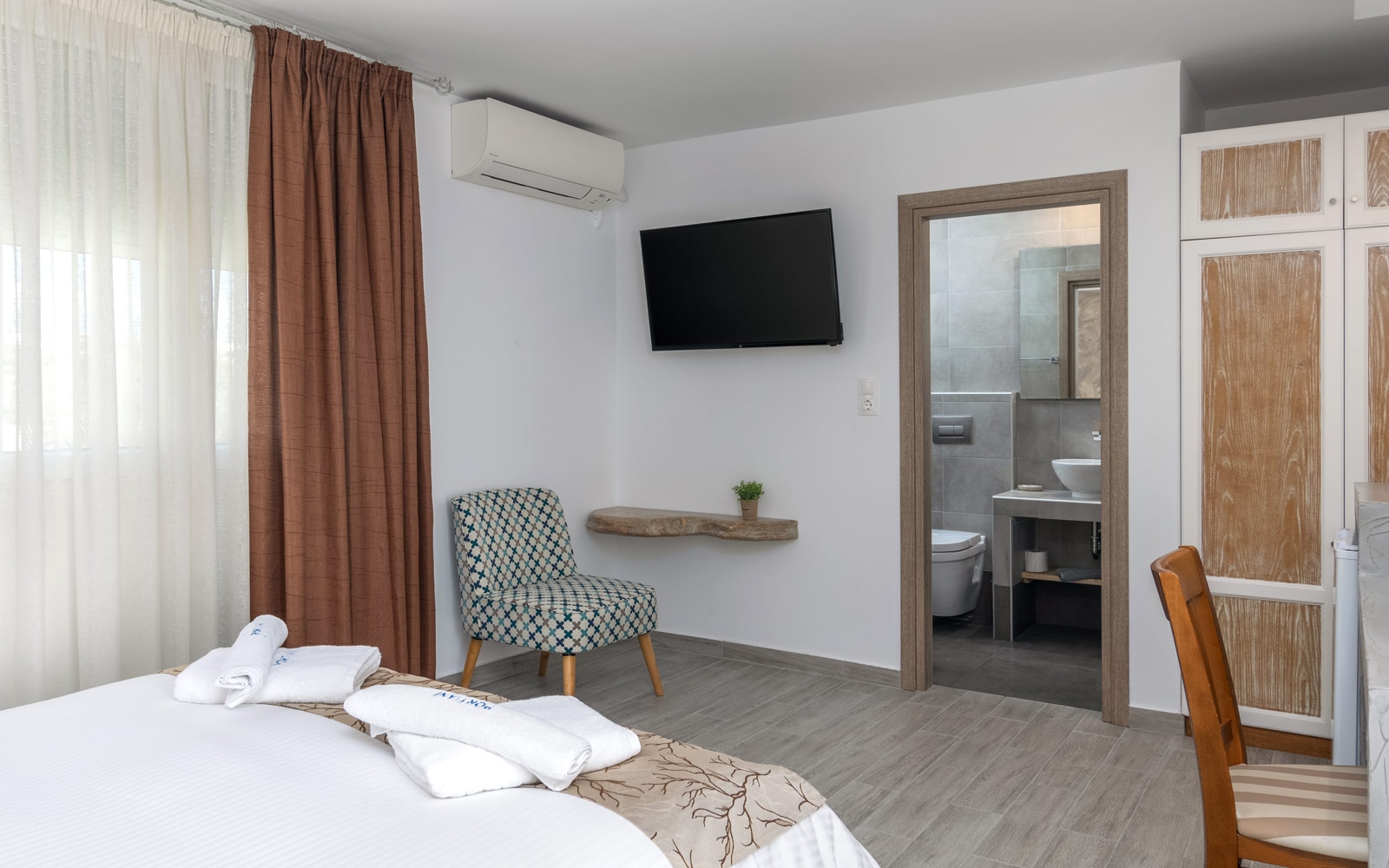 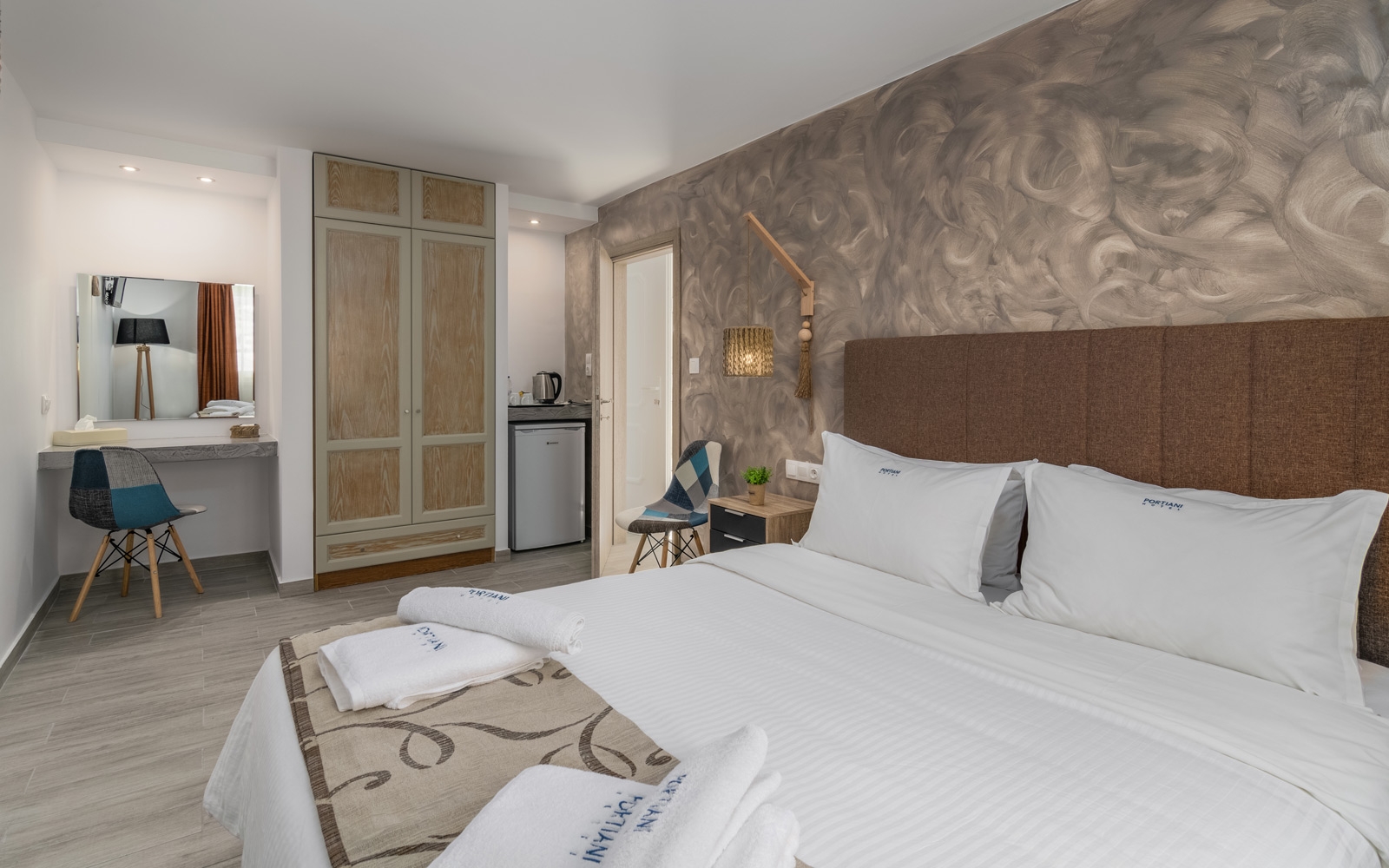 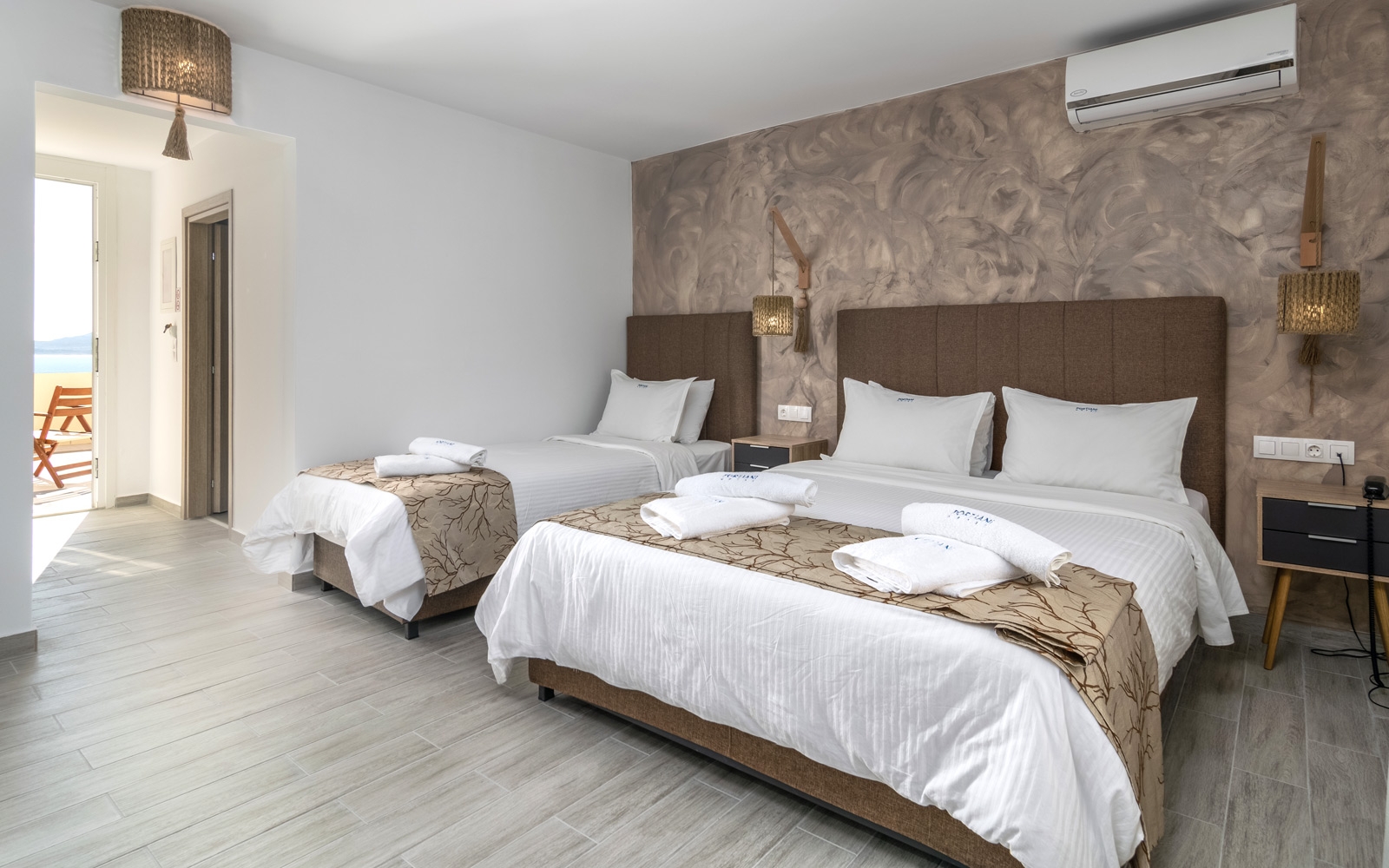 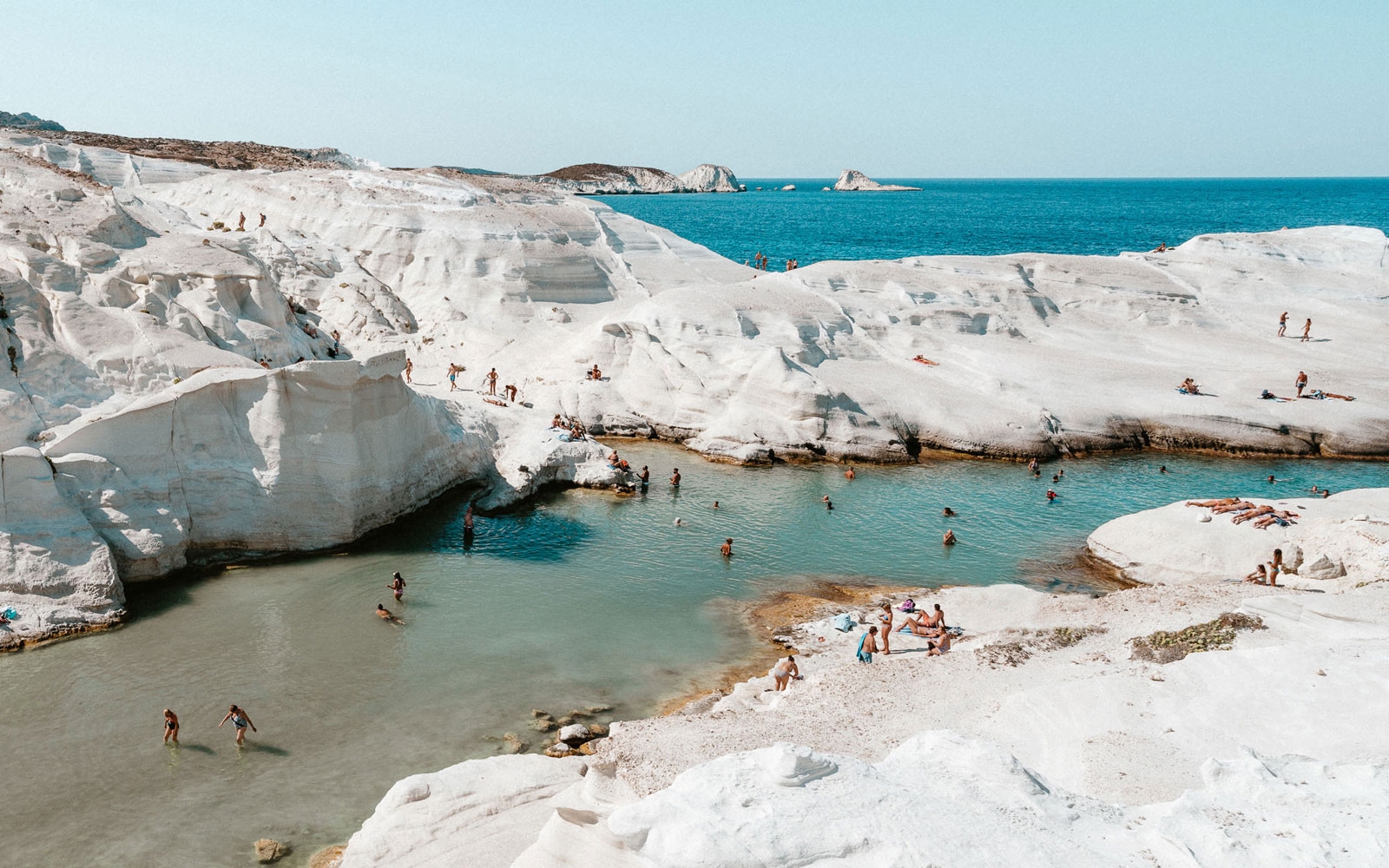 Archaeological Museum: The archaeological museum of Milos is housed in 1870 Tsiler’s neoclassic building and located in Plaka. In the central hall of the Archaeological Museum there is the impressive statue of Aphrodite (Venus of Milos) which is a copy of the original and comes from the workshops of the Louvre Museum.

Folklore Museum: The Folklore Museum of Milos, located in Plaka, is housed in a 19th-century traditional architecture building. It was founded in 1967 by the Union of the Athenian Miles, with its organizer and animator Zafiris Bao. Here, the visitors can admire many wax human models in traditional costumes.

Milos Mining Museum: The Mining Museum is located in Adamas and is housed in a building that was built in 1995. The Museum has been operating since 1998. The museum's purpose is to promote the mining history of the island, starting from the Neolithic years. The museum has an audio touring system in 5 languages.

Military Maritime Museum: This museum created thanks to the efforts of Dr. Petros Armenis, who with an incredible impulsion and the support of the elder sailors managed to gather a lot of exhibits. He opened his gates in September 2008.

Refuge project: The shelter of the Second World War, has been renovated and hosts every year, in its atmospheric vaults, various visual arts of the island 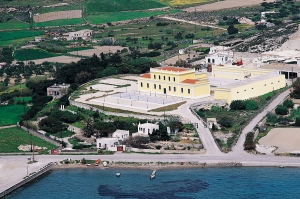 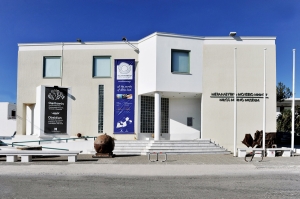 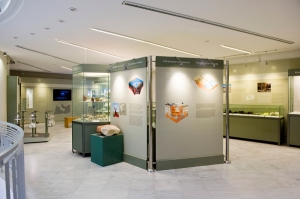 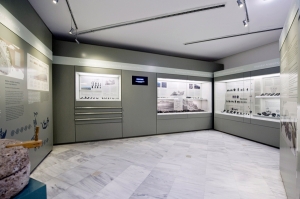 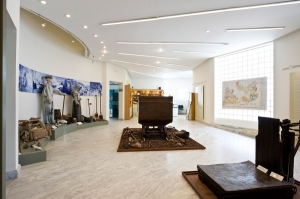